Caught in between the tides of the dwindling post-Soviet underground and the emerging new wave of the Russian rock music, in the early 2000s Alisa Apreleva was prolific and active as a performing singer poet. Praised  for her “unique’ style and sometimes ostracized for epatage, she gained a significant following and toured extensively both solo and with her band “Фабрика Тяжёлой Воды” (“Heavy Water Factory”). Only live recordings were made and published (mostly by the well-meaning music pirates).

Alisa ceased to perform songs related to the “underground” period in 2010s, explaining that these became irrelevant and were mostly written for self-therapy purposes to survive and somehow explain the surrounding post-perestroika chaos. The last run of the program was recorded in 2009 as “Live in LA” album and published in 2011. 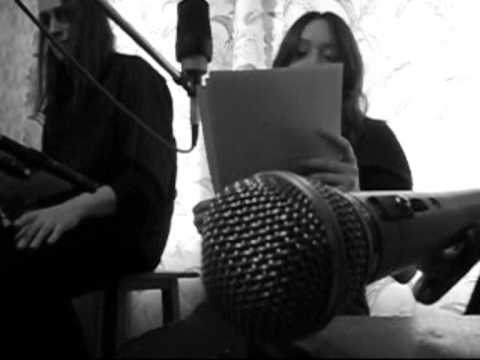 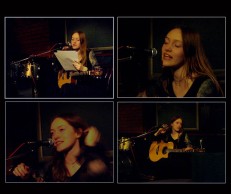 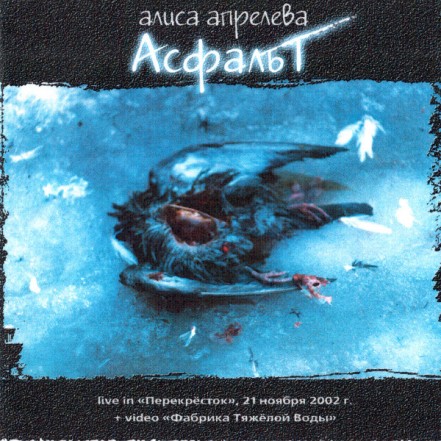 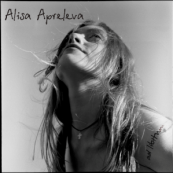